Why some red yeast supplements work and others don’t 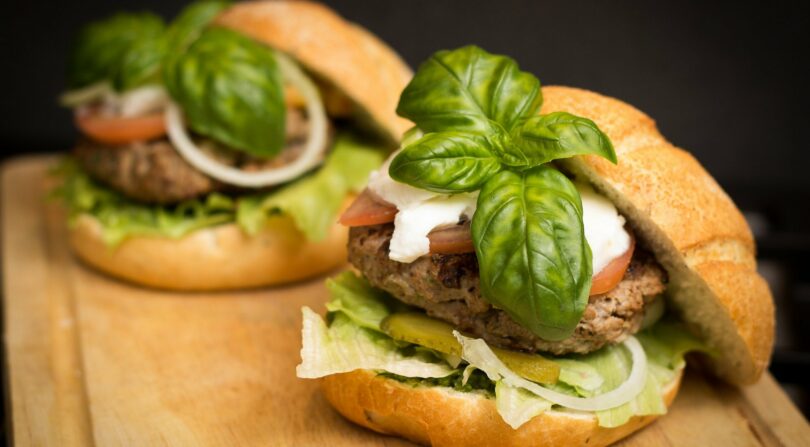 When choosing which red yeast rice to take, does the brand matter? Can the brand impact your reduction of total and LDL cholesterol levels? To answer these questions, it might be helpful to first review what red yeast rice is and how it differs and is similar to statin drug lovastatin.

What is Red Yeast Rice?

Red yeast rice is produced when a mold call Monascus purpureus colonizes and ferments the rice turning it dark red.  This fermentation process also produces a medicinal compound called monacolin K.  It has been used in traditional Chinese medicine since the first century AD and is currently sold today as a health supplement worldwide. {1}

What is Monacolin K?

Monacolin K is a naturally source of lovastatin.  The chemical structure of monacolin K in red yeast rice is “identical” to lovastatin, which is the primary ingredient in several cholesterol lowering drugs.   Known “statin,” drugs such as Mevacor or Altoprev, whose active ingredient is lovastatin, are widely prescribed to lower cholesterol in people with elevated levels. {2}

Are the levels of Monacolin K different between brands?

In a study reviewing the variability of the monacolin K levels in 12 red yeast rice products, the difference was marked.  The level of monacolin K in the tested brands ranged from a low level 0.10mg/capsule to a high range of 10.09 mg/capsule. (See: table below) This range was also noted in the total monacolins and the monacolin KA levels; other bioactive compounds produced by monascus purpureus yeast. {3,4}

Red yeast rice brands with only 0.10mg and other low levels of monacolin K (lovastatin) would probably have little if any cholesterol lowering properties, so would not be a viable treatment to reduce total or LDL cholesterol.

Looking at the recommended dosing range for generic drug lovastatin, it is 10-80mg/day in a single or divided dosage. Patients needing a 20% reduction in LDL are usually started on a 20mg dosage, while a starting dosage of 10mg may be considered for patient needing smaller reductions.  {5} If we compare this to the table two in the above-mentioned study, only one red yeast supplement had 10mg/capsule of monacolin K.  However, it should be noted that several brands recommended taking 2 tablets twice daily, which would also place them close to this range.

But is a higher dose of red yeast rice needed?

There have been numerous studies that show red yeast rice significantly reduces both total and LDL cholesterol.  However, several reviews, attribute the results to “substantial amounts of monacolin K” (what they determine as substantial is never stated) used in these studies, but recent clinical trials contradict this statement. {6} Studies conduct after, as well as before, 2008 have use less than 18mg monacolins K and as low as 5mg of monacolin K with significant results. {7,8,9}

So why is red yeast rice effective in lower dosage?

Although more research is needed in this area, a possible explanation is red yeast rice does not just contain monacolin K, but other monacolins which may assist in its cholesterol lowering mechanism.

A wide variability of monacolin K in available red yeast rice supplements sold in US.

Citrinin is a toxin that can cause damage to the heart, liver, kidney and reproductive system was present in some red yeast rice supplements.

Pregnant women should not use red yeast rice

Because monacolin K is chemically the same as lovastatin, people may have the similar side effects, such as muscle pain to severe muscle breakdown, nausea, heartburn, headache and memory loss.

May interact with other drugs

Do not drink grapefruit, since it contains an enzyme that prevent statins from breaking down and could cause a dangerously elevated level that could than cause serious muscle problems.So, what can the statin intolerant do?

RED YEAST RICE SHOULD NOT BE TAKEN UNLESS SUPERVISED BY MEDICAL PROVIDER.  Follow your physician recommendation.  Lab test are required to see if the red yeast rice supplementals are lowering your cholesterol.

Read the labels. Certain supplements are now addressing the real concern over citrinin, and advertises on the bottle that they are citrinin free.

Read the research. The article above and others (Consumer Labs) identify how much monacolin K is available in different brands. (i.e., Two tablets twice daily of citrinin free brand, Cholestene will provided you with 12.9mg of monacolin K daily.)

Seek a holistic provided who may provide an alternative or other supplements that work in concert with red yeast rice, such as CoQ10 or berberine.