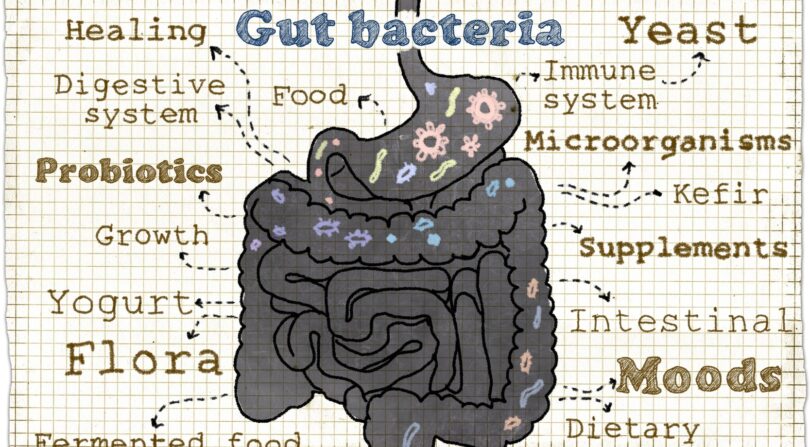 SIBO or Small Intestinal Bacterial Overgrowth is a condition in which there is excessive accumulation of bacteria in the small intestine.

There are two types of SIBO, methane dominate or hydrogen dominate. Methane and hydrogen are the gasses that are released by the overgrowth bacteria. Hydrogen dominate is more often causes chronic diarrhea and may even cause malnutrition and unintentional weight loss since the bacteria use up the body’s nutrients. Methane dominate, on the other hand, is more likely to cause constipation and weight gain.

SIBO mainly affects the gut, and symptoms include1:

Who is at Risk of developing SIBO?

Structural abnormalities of the small intestine may affect the way food moves. The lack of movement can cause a bacterial imbalance. The risk factors for SIBO include:

Age ­– SIBO can occur in older people because of an age-related decrease in gastrointestinal (GI) motility, which can be due to the ingestion of many medications, reduced bowel movement, malnutrition, and lowered gut immune function.

Irritable Bowel Syndrome – Since symptoms of irritable bowel syndrome are similar to SIBO, such as bloating, cramping, distention, and abdominal discomfort, some studies have found an overlap between the two conditions. Even though some studies failed to replicate these findings, delayed transit and disordered motility in irritable bowel syndrome could potentially account for the occurrence of SIBO.

Anatomic Abnormalities – Proper structural anatomy of the small intestine is crucial for its normal movement. Lack of movement can lead to bacterial imbalance, which can cause SIBO. Anatomic abnormalities can include:

Certain Medications – certain medications may sometimes be the cause of SIBO2:

If you are experiencing symptoms of SIBO, it is essential to see a doctor for a proper diagnosis since symptoms can often be mistaken for many other medical conditions. A gastroenterologist is a doctor that specializes in the digestive system and can help diagnose SIBO by ordering tests to check the bacterial growth in your gut. Common tests for SIBO diagnosis include:

Treatment and management of SIBO

Since there are many different types and levels of SIBO, treatment varies according to the patient’s medical condition and addresses all the causes, symptoms, and complications of SIBO. Your doctor will help determine the best treatment option for you, depending on your medical tests. SIBO treatment aims to correct the cause, treat the bacterial overgrowth, and provide nutritional support in patients with weight loss or vitamin deficiency3. The following are the common treatment options for SIBO:

Other antibiotics for SIBO treatment include4:

Some of the dietary therapies to prevent the recurrence of SIBO, repair the intestinal lining, or provide an optimal nutritional status include:

Other potential forms of treatment include:

Prevention Prevention is crucial in the management of SIBO. Addressing the root cause of SIBO can help prevent a reoccurrence. Correction of physical defects in the small intestine or treating the underlying medical condition can help prevent SIBO. The removal of protein pump inhibiting drugs (PPIs) and antacids can also help prevent SIBO since they reduce hydrochloric acid, a risk factor of SIBO. Dietary and lifestyle changes may also be essential for the reoccurrence of SIBO.