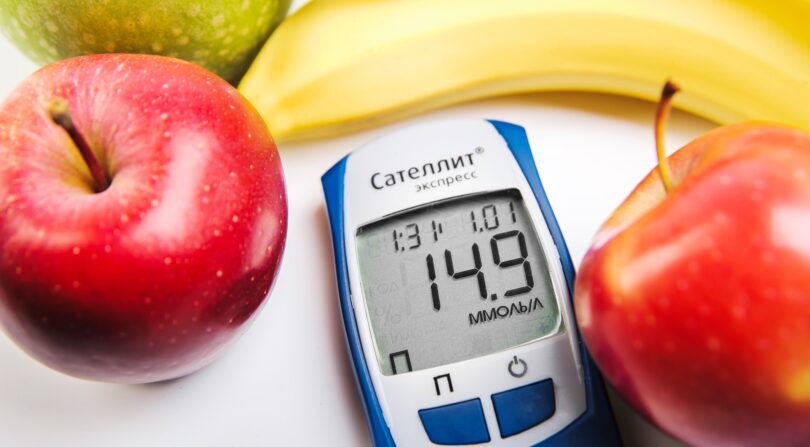 Type 2 Diabetes is the most common form of diabetes and accounts for more than 90% of all cases. Type 2 used to be associated with older patients, but due to western lifestyles and increasing obesity rates in all ages is now becoming an epidemic in the youth as well.

Occurs when the body is unable to produce enough insulin to keep blood sugar at a healthy level and/or when the cells of the body are no longer responsive to the insulin that is being produced. Like Type 1 diabetes, the exact cause is unknown, but thought to result from a combination of genetic predisposition and lifestyle factors. Lifestyle factors such as weight, food choices, substance use, physical activity level, and environment.

Early in this disease the pancreas is able to overcome the bodies cellular resistance to insulin and maintain normal blood sugar levels by producing extra amounts of insulin (hyperinsulinemia).

Over time the beta cells of the pancreas become fatigued and are unable to keep up with the insulin demand, which results in impaired (decreased) insulin production. This leads to chronically elevated blood sugar levels and the diagnosis of diabetes.

Pre Diabetes: the beta cells are fatigued and there is an impairment in the secretion of insulin. Blood sugar begins to rise.

Overt Diabetes: Beta cell impairment continues with an even greater deficiency of insulin. The body is even less responsive to insulin leading to decreased uptake of glucose into the cells. Blood sugar level well above normal range. In addition the liver begins releasing excess glucose in between meals.

Symptoms vary per person but typically include the following:

The classic 3 P’s; polyuria (frequent urination), polydipsia (excessive thirst), polyphagia (hunger). Thirst is due to dehydration. Frequent urination is due to the body trying to expel the excess sugar through the urine. Both high and low blood sugar cause hunger.

According to the ADA (American Diabetes Association), those diagnosed with Type 2 Diabetes should start with metformin medication and lifestyle changes at diagnosis (unless metformin contraindicated). Then you can add second oral/ injection anti-diabetic medication GLP-1 receptor agonist or insulin if oral anti-diabetic medication maximum tolerated dose does not reach blood glucose goals over 3-6 months. Consider insulin therapy (with or without other agents) at diagnosis of patients symptoms of diabetes and/or elevated blood glucose levels.