Is NR/NAD The Ultimate Longevity Supplement? 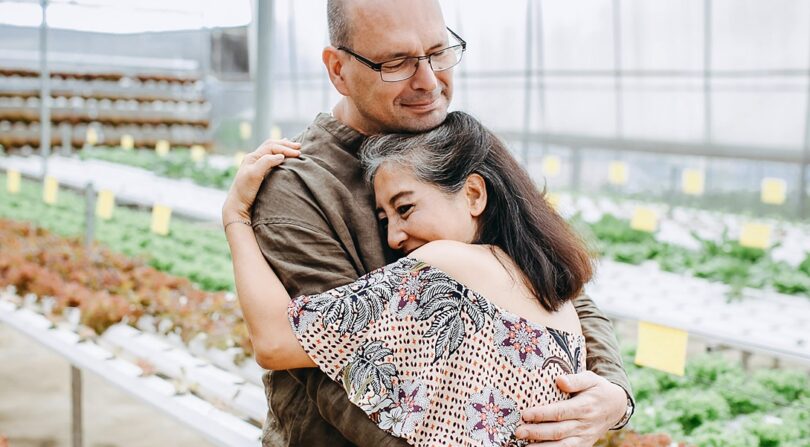 Is the NR (nicotinamide riboside) supplement possible the long-awaited youth pill?  Have we finally found a pathway to not just longevity but longevity without age related diseases?

The current research focus has not been just on NR, but what NR converts to, which is NAD, a coenzyme called nicotinamide adenine dinucleotide, which is essential to life. Researchers are trying to find out if they boost NAD levels can this reverse or slow aging or impact age related diseases. They have been encouraged by the positive results, in multiple trials of elevated NAD levels, in cell culture and animal research, as well as some small sampled human studies.

It should be mentioned that that scientists have also been studying NMN nicotinamide mononucleotide, another precursor to NAD, but this supplement is not as readily available to the public so emphasis will be on NR.

So, what is NAD and why is it so important?

NAD is found in every cell throughout the human body, and in the cells of all living things. NAD performs many functions that help maintain healthy cells, and it plays a key role in DNA repair. Without this tiny coenzyme, life would not exist. { 1 }

NAD is essential for energy production in your body’s cells. It works with certain enzymes to release cell energy via the mitochondria (commonly known as the powerhouse of cells). NAD is also a helper molecule for certain proteins that regulate a broad range of biological processes, and it plays an important role in cell signaling and repair of DNA damage caused by free radicals and various environmental factors.

While we are born with ample level of NAD, levels naturally decline with age.  This is a twofold decline, because the body produces less NAD as we age, and because we use more of the NAD we do have, as our aging bodies experience more damage or stress.

Low levels of NAD, have been linked to aging and chronic illnesses, such as heart disease, diabetes, Alzheimer’s disease and retinol degeneration. {2}

When talking about longevity, there is often mention of the sirtuins, proteins that are activated by NAD. The sirtuins can actually repair DNA, or lengthen telomeres or decrease inflammation, but when NAD level declines so does sirtuin activities.

Is NR, a NAD boosting supplement?

NR, nicotinamide riboside is an alternate form of vitamin B3, niacin, and is a precursor to NAD.  The body is able to convert NR into NAD, and reportedly these supplements can increase the NAD levels in the body.

To prove this, in 2016, Chroma Dex, a company that produces the NR supplement, Niagen, sponsored the first small published study conducted with humans. The result showed that NR was bioavailable in supplement form and did increased the NAD levels in the blood by 40% to 90% with dosages from 100mg to 1000mg in 12 healthy adults. {3}

Similarly, Elysium Health tested Basis, another NR supplement that is combined with a polyphenol found in blueberries called pterostilbene.  Using a larger sampling Elysium, administered basis to 80 adults between the age of 60 to 80, for an 8week period. Their results also showed 40% to 90% increase in NAD levels in the blood. 4}

These two trials and others (with no ties to these companies) have shown that NR can increase the levels of NAD in the body but does this translate into an increased  life and health span in humans.

Prior to these trials, a study published in the journal Cell, found that injections of another precursor (not NR) rejuvenated mitochondria in old mice, while further studies found that NR could improve muscle and stem cell function and extend their life span, as well as improve cognition in mice with Alzheimer.  While these finding are noteworthy, they are animal studies and so far, no clinicals trials with humans have shown such benefit,

As we age the number of senescent cells, cells that no longer divide, increase.  These cells are not just dormant, they release different factors and one is CD38.

CD38 lowers the level of NAD.  The “… accumulation of senescent cells may itself be a root cause of decreased NAD. “

There are currently two way to rid the body of senescent cells either by fasting or taking a molecule such as apigenin.

Beyond NR and onto NRH

NRH is a reduced form of NR because there is evidence that NR is rapidly degraded by the liver and in the blood. Testing has found that NRH is more stable and had a more potent effect on NAD levels in the liver, and more importantly, unlike NR, it was not metabolized into nicotinamide. But like NR, it converts into NAD and can increase NAD level, but more of the NRH is bioavailable. {6}

As you can see with this new direction and more refinement, time and a large-scale trial is need to determine if there are any long-term adverse effects with any or all NAD precursor or increasing NAD levels. Or if elevating NAD levels would be more beneficial in specific area, as shown in one trial where it significantly reduced inflammation in muscle cells.

With 47 NR trials in the pipeline, more answers and questions will be raised, and it might be worth waiting for this information before trying a supplement.