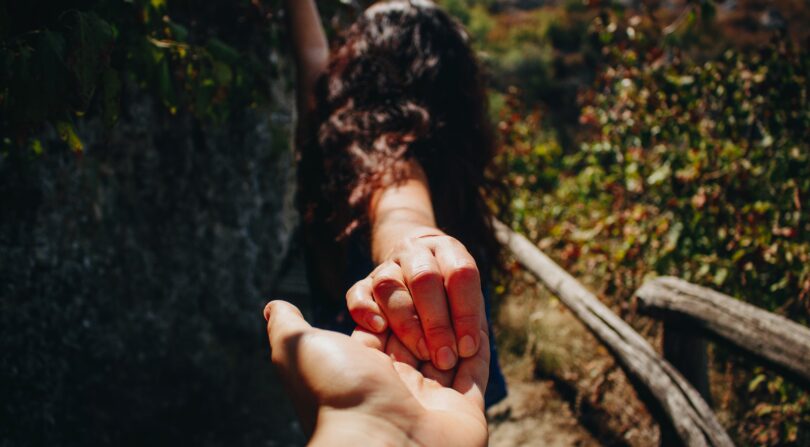 Gonorrhea is a common STD (Sexually Transmitted Disease) that is caused by bacteria Neisseria gonorrhoeae. According to the CDC “approximately 586,000 new cases of gonococcal infections occurred in the United States in 2020. Gonorrhea is the second most commonly reported bacterial sexually transmitted infection…However, many infections are asymptomatic, so data only captures a fraction of the true burden.”

The reason it is so common is that many people with Gonorrhea do not realize that they have it and are spreading it to potential sexual partners. This is why Gonorrhea is often screened for in both those who exhibit symptoms and those who belong to high risk groups. Chlamydia and Gonorrhea often occur together.

Although Gonorrhea is effectively treated with antibiotics, it can have serious complications if left untreated, such as gonococcal arthritis. This article is not meant to replace the advice of your healthcare provider, but can provide you with an overview about the causes, symptoms, diagnosis and treatment for this disease. Use this information to form your own questions and take them with you when you visit your doctor.

This disease has been around long enough to have a nickname. Gonorrhea is sometimes referred to as “the clap.” Some sources say that clap refers to the French word, ‘clapier’, which means brothel, but you don’t need to visit a brothel to get Gonorrhea.

Gonorrhea is easily spread from one sex partner to the next, and today, this sexually transmitted disease (STD) affects hundreds of thousands of men and women annually in the United States.

It’s possible to have this bacteria without knowing that you have been infected. The Gonorrhea symptoms listed below may be absent in a person despite the fact that they have an active Gonorrheal infection.

These symptoms can appear anywhere from 1-14 days following exposure to the bacteria. Men and women experience slightly different symptoms.

About half the men will not exhibit any symptoms. For those who do, symptoms may include:

Most women will exhibit no symptoms. When they do they may experience:

There are tests for Gonorrhea available online, but this should never replace a visit to your healthcare professional. When it comes to this type of disease, or any type of STD, you are going to need a professional diagnosis and treatment. In women, untreated Gonorrhea can spread into the uterus and fallopian tubes, causing pelvic inflammatory disease (PID), which may result in scarring of the tubes, and greater risk of pregnancy complications and infertility. This is a serious infection that requires immediate treatment.

Untreated Gonorrhea can cause serious and permanent health problems for both women and men.

Men with untreated Gonorrhea can experience epididymitis, which is a type of inflammation of the penis. Gonorrhea can also cause a painful condition where the tubes attach to the testicles. In rare cases, this may cause a man to be sterile.

Gonorrhea that is untreated in women can lead to pelvic inflammatory disorder, which is inflammation of the female reproductive organs. Some of the complications of pelvic inflammatory disease include formation of scar tissue that blocks fallopian tubes, ectopic pregnancy (which is when an embryo forms outside the uterus), infertility, and chronic pelvic or abdominal pain. Women infected with gonorrhea can pass the infection to their baby during childbirth. This can cause serious health problems for the baby.

Gonorrhea can spread through the bloodstream and infect other parts of the body, including joints. In rare cases, you can develop gonococcal arthritis, which will develop 2-14 days after you are infected with gonorrhea and will present with flu like symptoms, fever, joint pain, and headache. It is important to notify you medical provider immediately if you experience these.

Perhaps the most serious complication of untreated Gonorrhea, is that having this disease makes you more susceptible to other infections, including infection with human immunodeficiency virus (HIV), the virus that leads to AIDS. People who have both Gonorrhea and HIV are able to transmit one or both diseases more readily to their partners.

Babies who contract Gonorrhea from their mothers during birth can develop blindness, sores on the scalp and infections.

Don’t have sex with someone who has any unusual symptoms. If your partner has signs or symptoms of a sexually transmitted infection, such as burning during urination or a genital rash or sore, don’t have sex with that person.

Most healthcare professionals will recommend that patients abstain from unprotected sex for seven days after completing treatment and after resolution of any symptoms.

According to the U.S. Department of Health and Human Services, Gonorrhea is treated with antibiotics. Typically these include Ceftriaxone 250mg IM x1 PLUS Azithromycin 1g po x1 OR Doxycycline 100mg po BID x 7 days.

When seeking treatment for this disease, it is important that you take all of the medication prescribed by a healthcare provider to cure your infection. Even if you feel better, or your symptoms go away quickly, take all of the medication as directed. This increases the effectiveness of the treatment. Often times the medical provider will give you an RX for your sexual partner as well. However, don’t share your own medication with your sexual partner. He/she should receive their own medication.

Even if you are sure that your sexual partner also has the disease, don’t share your medication with them. He/she should visit a healthcare provider and receive their own medication. Medication for Gonorrhea or any other type of STD should not be shared with anyone.

If your symptoms continue for more than a few days after receiving medical treatment, you’ll need to go back to your doctor and be tested again. You may need another round of antibiotics or a different type of antibiotics to treat the infection. It’s possible to get Gonorrhea more than once, and follow-up testing for Gonorrhea three months after treatment ends is recommended by most healthcare professionals, even if sex partners are treated.

You should wait seven days after finishing all medication used to treat Gonorrhea before having sex. To avoid getting infected with Gonorrhea again or spreading this disease, you and your sex partner(s) should avoid having sex until you have each completed treatment. If you have had Gonorrhea and were treated in the past, you can still get infected again if you have unprotected sex with a person who has Gonorrhea.

Even if you do not have any symptoms, you can still infect your sex partners. Using condoms may help lower this risk but it will not get rid of the risk completely. If you have Gonorrhea, you should tell your sex partner(s) and let him or her know so they can get tested and treated, if necessary.

If you suspect that you have Gonorrhea or any other type of sexually transmitted disease, it is important that you talk to your healthcare provider as soon as possible so that you get the correct examination, testing, and treatment.