Foods that cause inflammation 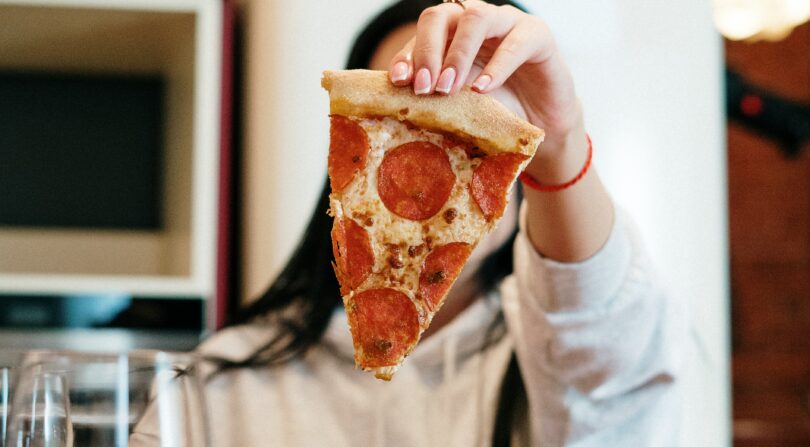 Inflammation of the immune system can be good or bad depending on the situation. On one hand, it can help the body defend itself against foreign antibodies. On the other hand, chronic, sustained inflammation can be harmful to the body, causing problems such as excessive weight gain, drowsiness, skin problems, digestive issues, diabetes, and cancer.

Here are some inflammatory foods that you should try to avoid.

The body cannot absorb too much sugar and it can increase levels of pro-inflammatory messengers known as cytokines. Further, sugar also suppresses the effectiveness of the white blood cells’ germ killing ability, thereby weakening the immune system and making the body more accessible to harmful diseases. Fruit nut bars, flavored yogurt, iced coffee, Starbucks vanilla Frappuccino are some of the most consumed sugar-rich inflammatory foods.

Fat-rich dairy products with disrupting gut microbiome decrease the levels of the body’s good gut bacteria, which are otherwise necessary for reducing inflammation. Further, a lot of adults find it difficult to digest milk, thereby allowing any type of allergen to trigger inflammatory reactions. Milk, butter, yogurt and soft cheese are therefore considered to be inflammatory foods.

Saturated fat triggers white adipose tissue inflammation. This fat stores energy, unlike the brown fat cells which burn energy. As the consumption of saturated fat increases, the fat cell too keeps enlarging, and release pro-inflammatory agents that promote systemic inflammation. Highly consumed fast foods such as pizza, burger, chips, candies, etc. are some of the high inflammatory foods in this category.

Red meat has high saturated fats and contains high levels of advanced glycation end products. Inflammatory compounds are created when these processed meats are dried, smoked, pasteurized, and cooked at high temperatures. These are sometimes further injected with a slurry of preservatives, colorings, and artificial flavors that serve as foreign invaders to our immune system.

The following foods can be part of an effective anti-inflammatory diet, that you may follow to keep diseases at bay:

Eating berries every day can reduce inflammation. Berries contain antioxidants called flavonoids, but it’s the anthocyanins that contribute to their anti-inflammatory effects by turning off inflammatory and immune genes. Further, blueberries are rich in vitamin C and another polyphenol called resveratrol, which promotes anti-inflammatory responses through decreasing inflammatory-free radicals.

Raw oats are one of the best great anti-inflammatory foods. They are a resistant starch, which is a type of carbohydrate that passes through the gut. It feeds your healthy gut bacteria, which in turn produces a fatty acid that encourages more efficient fat oxidation known as butyrate. Higher levels of butyrate reduce inflammation in your body and help reduce insulin resistance too, consequently making your body free from fat.

Ginger has gingerol, a compound that works as an antioxidant, anti-inflammatory, antibacterial, and anti-disease element. Gingerol is capable of blocking several genes and enzymes in the body that promote inflammation. Fresh ginger is rich in gingerol.