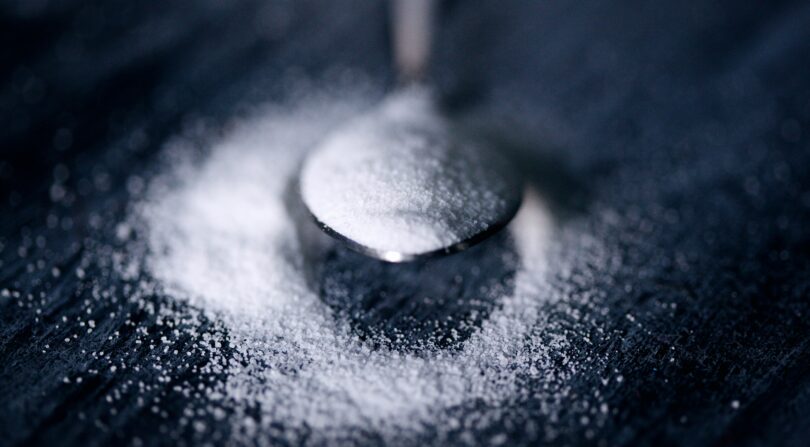 One of the fastest growing medical conditions today, why diabetes is on the rise and why we should care.

Diabetes is a collection of metabolic disorders that result in high amounts of sugar in the blood. Elevated blood sugar is known as hyperglycemia and is the key element in the diagnosis of Diabetes.

The main forms of diabetes include type 1, type 2, and gestational. Some forms of diabetes can be cured or prevented with lifestyle changes such as early stage type 2, while others are chronic such as type 1 and require life long insulin injections.

Diabetes occurs either due to a lack of insulin being produced by the pancreas or a lack of the body’s response to insulin, known as insulin resistance. Glucose, which is a form of sugar that is used as energy by the body, cannot enter the cell without insulin.

Thus when insulin is not being used or produced properly the sugar stays in the bloodstream causing high blood sugar. Chronic elevations in blood sugar over time lead to complications in the vascular systems of the kidneys, heart, eye, feet, nerves, and significantly increases the risk for heart disease and stroke.

The most simple way to understand this

Unlike the fat cells, which can keep growing, sugar cells in the body can get full. What this means is that when you eat sugar and carbs, the excess sugar that is not being used at that moment will be stored in the liver and muscle cells as glycogen, but once those glycogen stores are filled, then the excess leftover sugar will be stored as fat.

In this case, the pancreas will pump out even more insulin until it is exhausted and can’t produce insulin enough anymore, or in the case of insulin injections, external insulin will be introduced into the system. In both causes the excess insulin will work to try to shove more sugar into those already full sugar cells, leading to cell death and this is where we see complications in diabetes. This is why diet control along with medications like insulin are imperative.

Diabetes is considered an epidemic because the number of people diagnosed with DM is steadily growing each year. It is now estimated that about 1 in 10 people in the United States have Diabetes, which is almost doubled from 15 years ago.

Making Diabetes not only the most common endocrine disorder, but one of the most common diseases. Diabetes is also one of the top 10 leading causes of death. Even worse, the CDC is now predicting that 1 in 3 Americans will have Diabetes by 2050. According to the CDC, the worldwide diabetic population accounts for 4.4% of the population.

The Projected Prevalence for 2030 according to Diabetes Research and Clinical Practice says “Between 2010 and 2030, there will be a 69% increase in numbers of adults with diabetes in developing countries and a 20% increase in developed countries.”

The highest risk groups for Diabetes are Hispanic, Black, and American Indian. Asian and White communities have a lower risk.

Why should we care?

Diabetes not only is a leading cause of death on its own merit, but also increases the chances of getting other life-threatening diseases such as kidney disease, stroke, and heart disorders. As a result, the majority of people with Diabetes die from either heart disease or stroke. Diabetes leads to complications of many body systems and is the leading cause of new-onset blindness and lower limb amputations.

Symptoms vary per person but typically include the following:

The classic 3 P’s; polyuria (frequent urination), polydipsia (excessive thirst), polyphagia (hunger). Thirst is due to dehydration. Frequent urination is due to the body trying to expel the excess sugar through the urine. Both high and low blood sugar cause hunger.