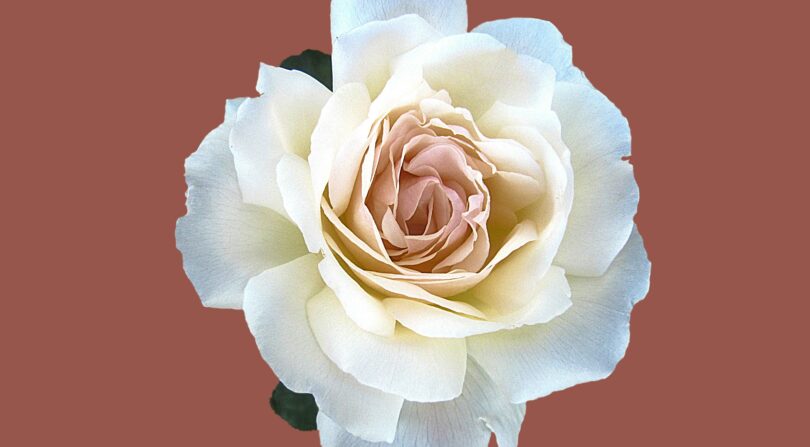 Cervical cancer is very common in women worldwide. It is the third most common malignancy in women and affects women in both the developing world as well as in developed countries.  While the rate of HPV cervical cancer has diminished in the United States over the past several years, likely due to the utilization of HPV vaccines; which prevents HPV infection, a known cause of cervical cancer, it is still a preventable malignancy that affects many women.

There are two major types of cervical cancer: squamous cell carcinoma and adenocarcinoma.

Cervical cancer that results from the HPV virus is dependent on a host of factors. The major factors that contribute to the resultant development of cervical cancer from HPV include: strain type of the virus (certain HPV strains are more carcinogenic than others), compromised immune system, smoking and vitamin deficiencies. Patients who become sexually active at an early age and/or have increased number of sexual partners also face a higher risk of developing cervical cancer in the future. There have also been studies that have indicated a that there is a genetic component to the development of cervical cancer from HPV infection. Studies have suggested that women who have a family history of a first degree relative being diagnosed with cervical cancer are at increased risk (as much as 100% more) of developing cervical cancer at some point in their lifetime; as compared to those who did not have a family history of any first degree relative with cervical cancer.

The HPV virus is composed of double-stranded DNA composed of 6 major regulatory proteins:  E1, E2, E3, E4, E6 and E7; and two frame proteins L1 and L2.  There are over one hundred different strains of the HPV virus. However not all of those strains result or even predispose
one to the development of cervical cancer.  When patients with cervical cancer were evaluated, it was found that approximately 8 strains were the cause of cervical cancer.  The high risk strains that are the most common contributors to the development of cervical cancer include:  HPV type 16, 18, 31, 33, 35, 45, 52 and 58; with HPV type 16, 18 and 45 being the most common viral strains resulting in Cervical Adenocarcinomas.  There are other HPV strains that are considered low risk and must be evaluated accordingly – to ensure that further development of less invasive, low-grade cancers are not present.

When the patient becomes infected with the HPV virus, the viral proteins begin to bind to proteins present within the body. For example, E7 binds to a protein called Rb protein, which results in its inactivation. E6 binds to p53 and breaks it down, causing Tp53 and Rb genes to lose their original function, which is to mediate apoptosis. Without mediation of apoptosis, there is an overproduction of cell growth after DNA is damaged. The uncontrolled cell replication results in mutated, cancerous cells that progress into cancer.

Patients who are immunodeficient because of certain diseases are at increased risk of developing viruses such as HPV that may progress to cervical cancer in the future. One major immunity compromising virus that can increase the risk of being infected with HPV is another sexually transmitted virus HIV (Human Immunodeficiency Virus). Studies have suggested that patients with HIV are 5 times more likely to contract HPV, that may progress to malignancy.

It is imperative to be proactive and be evaluated by an OB/Gyn on a yearly basis, so
that appropriate testing for cervical cancer can be performed. This is because early
symptoms associated with cervical cancer are usually minimal to none.

Signs and symptoms that may occur later in the disease include:

There are risk factors that increase one’s potential for developing HPV infections and thus cervical cancer.

The first screening test is the pap smear. The pap smear is when the OB/Gyn physician uses a speculum to visualize the cervix, and then uses a medical instrument to brush or scrape some of the cells from the cervix. These cells are then sent to the laboratory and evaluated for any abnormalities. The pap smear will check for cancerous cells of the cervix. The next test is the HPV DNA test. This test checks for the actual HPV virus. The cells collected from the cervix will be evaluated for the HPV DNA. This test is done in women greater than the age of 30 or in patients who currently have, or who have a previous history of, an abnormal pap smear.

If the pap smear and/or HPV DNA test comes back abnormal, the next step in diagnosis is through a colposcope evaluation. During this examination the physician will likely take a biopsy to determine if cervical cancer is present. Biopsy can be in the form of a punch biopsy or an endocervical curettage. If these tests come back abnormal, then the next step is to perform either an electrical wire loop tissue sample or a cone biopsy, that will allow for better evaluation of the deeper layers of the cervix. The tissue will be evaluated at the laboratory to determine
if cervical cancer is present.

In patients who have a positive biopsy for cervical cancer, the next step is to determine the stage of the cancer.  Staging is based on tumor size, nodal involvement and metastases to other areas of the body. There are four stages of cervical cancer.

In Stage I cervical cancer, the cancer is located only in the cervix.

Stage II means that the cancer is present in the cervix and the upper section of the vagina.

Stage IV cervical cancer means that there is involvement of other near organs such as the rectum or bladder. Stage IV can also mean distant spread of the cancer to (most commonly) liver, lungs and/or bone.–

An individualized treatment plan must be developed based on one’s own medical history and staging of the cancer. Most interventions include: surgery, radiation and/or chemotherapy.

Stage 0 cancer is treated with either cryosurgery, laser ablation or loop excision. In early stages of cancer, mainly Stage I, surgery is the standard of care. Hysterectomy can actually be the cure of early Stage I cervical cancer, as well as prevent recurrence. Discuss with your physician if you require a Simple Hysterectomy or a Radical Hysterectomy.

Radiation therapy may be indicated in Stage I cervical cancer. It will be based on medical history, and personal evaluation by your physician. For Stages IA2, IB or IIA cervical cancer there are two treatment options available: combined external beam radiation with brachytherapy and radical hysterectomy with bilateral pelvic lymphadenectomy. For Stage IIB, III or IVA, the recommended therapy is external beam radiation to decrease tumor size, and then brachytherapy. Research and clinical studies have shown that combination chemotherapy has dramatically improved patient’s’ chances of survival. For Stage IVB and recurrent cancer, individualized therapy and palliative therapy will be recommended based on the individual case.

Cervical cancer can be a devastating diagnosis. However, it is a type of malignancy that can be prevented and treated with early diagnosis. Therefore, it is imperative to follow up with your OB/Gyn and be screened annually. Speak with your healthcare provider to determine the most appropriate treatment plan for your individual case.